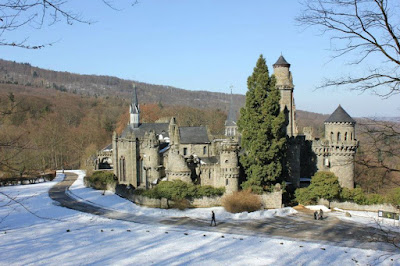 A photo of Löwenburg castle from the side...after I climbed up a small hill

This weekend we decided to finally get out of the house for a while. With the crappy weather and sickness, it seems like we keep spending each weekend at home. I made a list of various places that I want to visit while we're here in Germany and picked one from the list. We ended up taking a road trip to the city of Kassel, which resides at the edge of our 150 mile radius that we're allowed to travel without a pass. I read an article about some of the best castles to see in Germany and Löwenburg Castle was one of them. Löwenburg Castle happens to be located in the Bergpark Wilhelmshöhe. This park is huge with the Schloss Wilhelmshöhe (a palace filled with antiquities and arts) at one end and the Hercules statue standing at the top of the hill. Everything in between is filled with various trails, water, and a Roman aqueduct. The Löwenburg Castle is located within this park and we checked out all the scenery taking pictures all over the place. We arrived at the castle and purchased the tour, which is the only way to see the inside. Even though the tour was all in German, I understood enough to get the basics. It was also pretty apparent what was what, just by looking around. We had to pay an extra 5 Euro in order to take pictures as well, but I figured we'll only be here once…we might as well get some pictures while we're inside.

The trip was pretty cool and I look forward to doing more things like this before we leave Germany. I got a call on Sunday telling me that I have a PT test tomorrow. Thanks for the advance notice guys. Usually we know a week or two out. I usually eat a little better and drop a few pounds to get under the weight limit, but not this time. This will be the first time I actually have to get taped…unless I magically lose a few pounds while sleeping tonight. I'm a little pissed off that they are even making me take a PT test. I'm on my way out via the medboard process and only giving me a night's notice is crappy too. They will only get the army minimum standard tomorrow when I take it. It's just a bunch of BS!

Here are a few pictures from the trip: 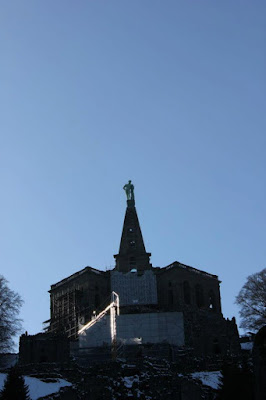 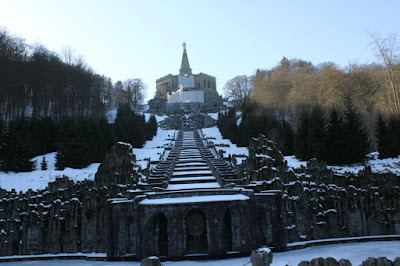 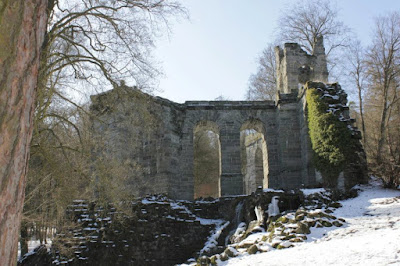 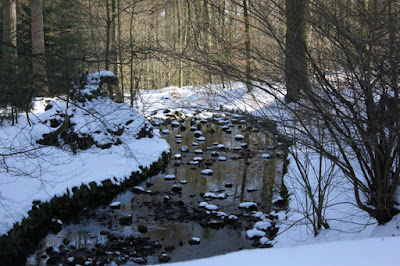 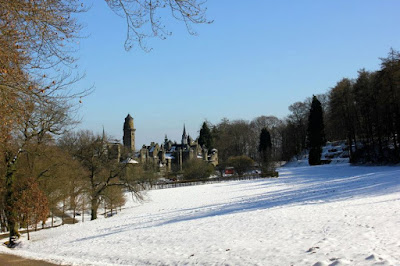 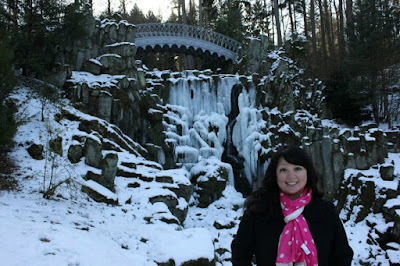 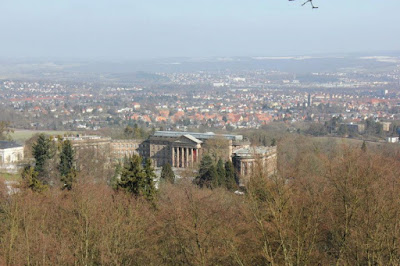 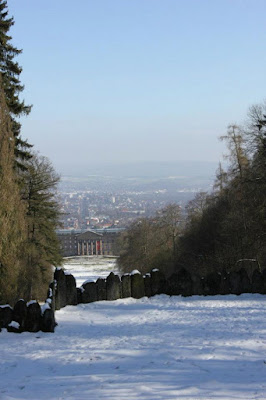